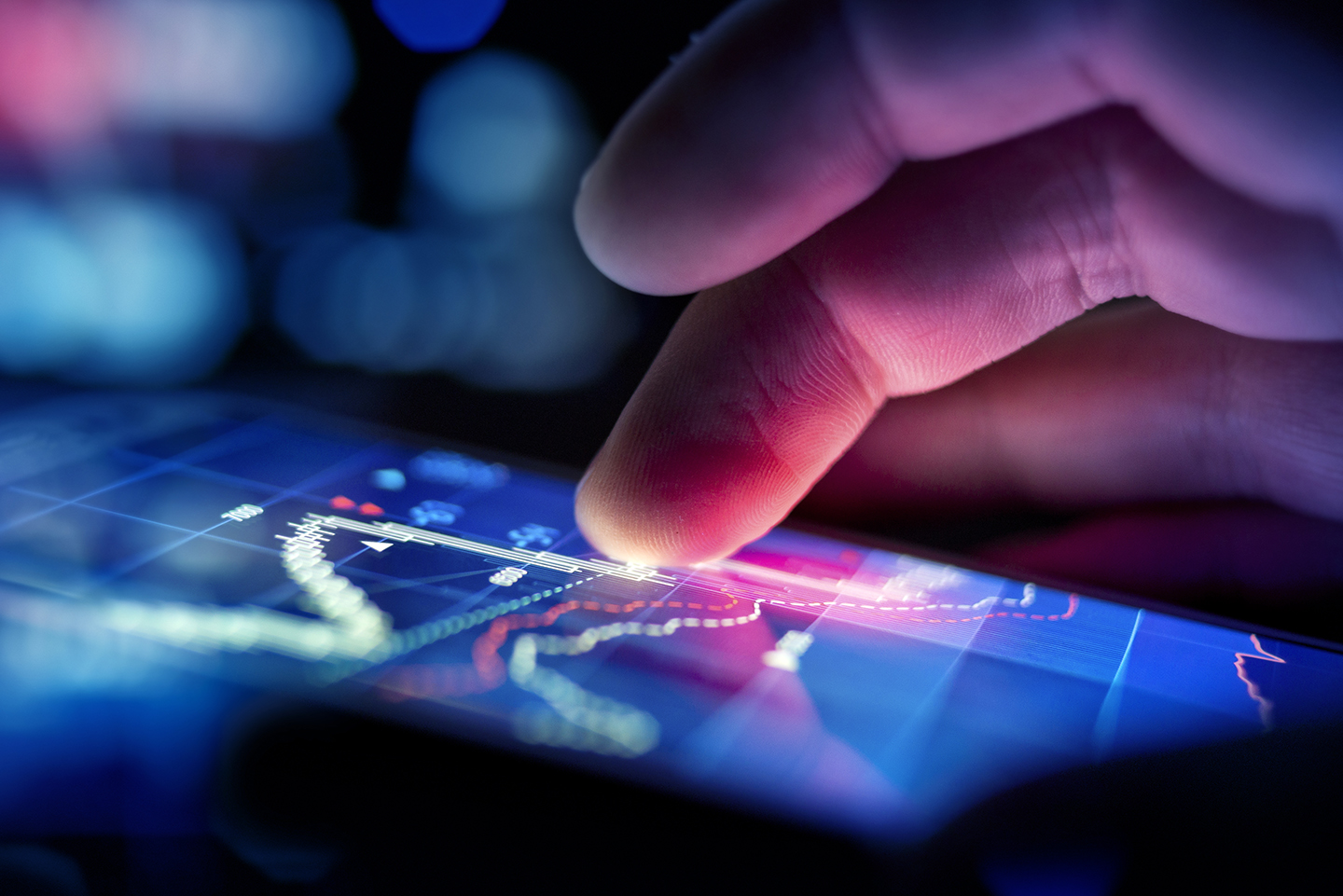 Although Bitcoin boomed in 2018, backed by an incredible spike of its price, cryptocurrencies remained pretty cryptic to most people.

Most of those who tried their luck in buying Bitcoin back then have likely lost most of their investment, and their faith in cryptocurrencies along with it. Indeed, the cryptocurrency market continued plummeting throughout 2018 from its dizzying high, and the market is currently looking sluggish.

Fair enough. They tried and they lost, and it’s going to take time to reverse the communal sense of skepticism towards cryptocurrency. Despite a race for mainstream adoption and a growing list of use cases for cryptocurrency in everyday situations, it’s still not getting the momentum which was once anticipated.

But the latest (leaked)  project from Facebook could alter the state of affairs for digital currencies if it’s true. Facebook is supposedly planning to launch a coin for Whatsapp that would enable users to exchange money without fees.

In my opinion, if Facebook resources this correctly, the coin could be the first widely adopted digital coin ever. It’s because the project is different from other cryptocurrencies in many ways. Why?

It would be a stablecoin. This means the value of the coin would be tied to the value of existing, popular currencies like the dollar or Euro, and as such would be more stable. It’s a significant advantage considering the volatility of traditional cryptocurrencies and how this impacts consumers’ interest negatively.

Most cryptocurrencies are backed by B2B companies in the blockchain or fintech arena. These companies leverage these ecosystems and pricing models to increase adoption of their cryptocurrencies, but due to their B2B nature, their visibility–and ergo, their potential interest to consumers–is reduced. Facebook and WhatsApp already benefit from widespread consumer awareness and attention, and could more easily influence coin adoption.

Other companies with cryptocurrency interests have narrow means to promote their coins. A conglomerate like Facebook has the financial power to do it. Facebook arguably has the strong marketing strategy and budget to influence a widespread shift in attitudes towards cryptocurrencies possible.

Secondly, it has the power to dictate the broader digital ecosystem in a way most companies can only dream of. Facebook has the resources to create an environment where that coin would be as easy to use as our dollars. ATMs, shops, e-commerce… Imagine paying your dinner with your Facebook/WhatsApp coins, just by tapping your phone. And if you need to split the bill with your friend, they can send the money instantly through WhatsApp.

Awareness, applications, and ease-of-use would unlock success for this potential coin. But Facebook must prioritise rebuilding trust with their customers first. Currently head-locked in controversies around data privacy, it could prove difficult for Facebook to earn our trust with our money. But they leave the door wide open to competitors if they don’t try and get there first.