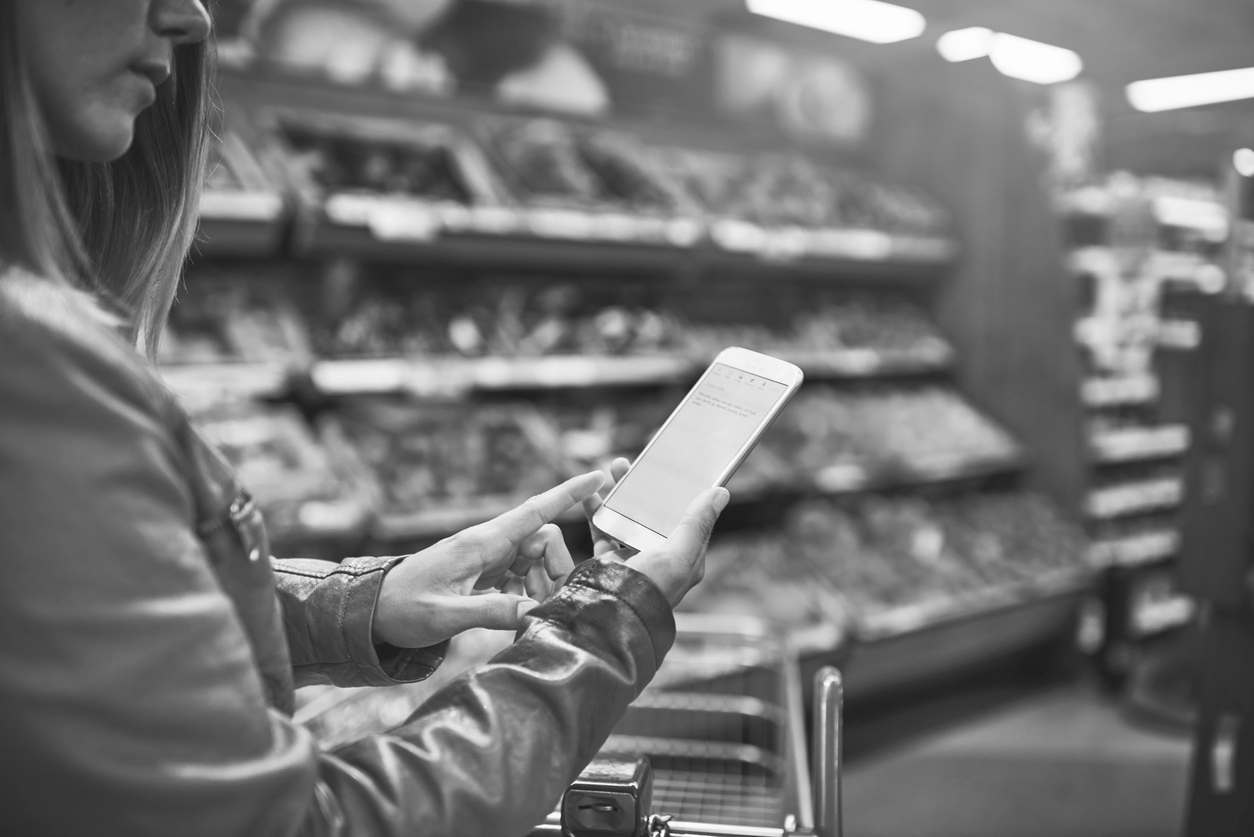 Health Tech Weekly Round Up: 12 October

Fast lane for the diagnosis of Parkinson’s

Chinese tech giant Tencent and Medopad, a digital health company combining remote patient monitoring, patient education and telehealth into one holistic app-and-web based platform, announced a partnership to accelerate the diagnosing of Parkinson’s using AI. The aim is to fast track a motor function assessment, which usually takes around half an hour, down to three minutes, without having to attend a hospital. They are doing this using smartphone technology, AI, and using videos of existing patients who have been assessed by doctors at Kings College Hospital in London. The technology determines the severity of a patient’s symptoms with a camera that captures the way in which the patient moves their hand.

Supported by Microsoft, Great Ormond Street Hospital (GOSH), opens its new informatics hub, DRIVE, as it looks to become a “research and innovation exemplar for the wider NHS and internationally”. DRIVE (Digital, Research, Informatics and Virtual Environments) aims to leverage technology to help improve patient outcomes. Launched through a partnership with University College London, NHS Digital and leading experts in technology, AI and digital innovation, the new centre is expected to become a space for clinicians, NHS Digital technicians, UCL students and other industry partners to collaborate. Cindy Rose, Microsoft UK CEO, said the launch of the centre marked “an important step in the AI journey for the UK healthcare sector”.

The US retail giant Walmart revealed its application for a patent for a smart shopping trolley that will be able to track a shopper’s heart rate, temperature, grip and walking speed. The trolleys are kitted out with sensors which in turn feedback data over the internet to Walmart servers. It is thought the system would be able to provide valuable information about how shoppers respond to different stores. Walmart, which markets itself as the leader in “Everyday Low Prices,” has notably been upping its presence in the healthcare sector recently. In August a deal was inked with Anthem, the US’ largest insurers, in order to entice more Medicare enrollees to buy over-the-counter medications and health supplies at its stores.

Moxi, developed by Diligent Robotics has been deployed for service in three hospitals across Texas as part of a pilot programme. Moxi has been described as a “social intelligent” hospital robot, which has the ability to pick up and deliver medical supplies. Being a non-patient-facing robot, its primary purpose is to carry out logistical task, to reduce time spent by nurse going back and forth to supply rooms – ultimately freeing up nursing staff time to carry out other duties.