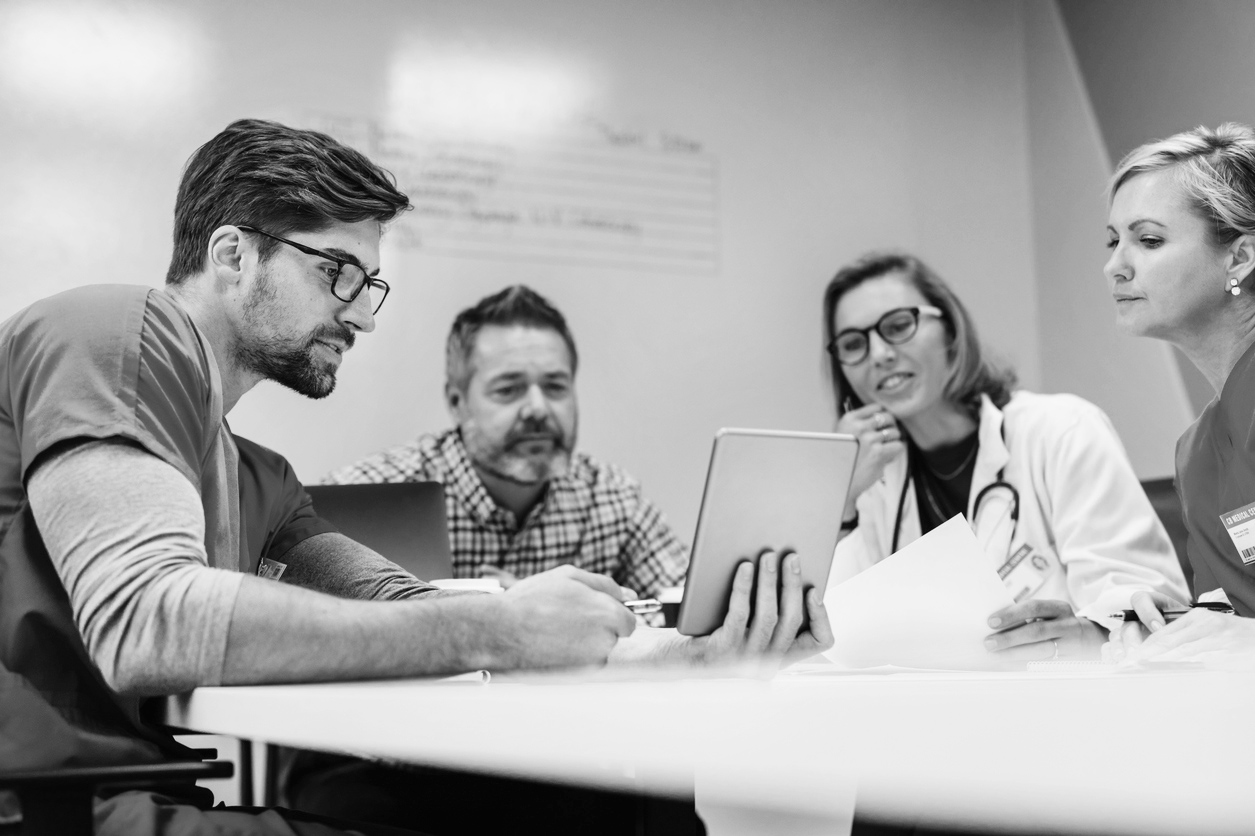 Health Tech Weekly Round Up: 21 September

This week, DocPrime, a company owned by Indian digital insurance start-up PolicyBazaar, has received a $50million capital injection from its parent company. DocPrime, who claims to host 14,000 doctors and 5,000 diagnostic labs on its platform, allows visitors to book consultations with doctors or schedule a range of medical tests. The investment will help the company expand into more major cities in India including Mumbai, Bangalore, Hyderabad and Chennai. This news comes three months after PolicyBazaar raised $200m from Vision Fund, proving this is an exciting time for the business.

Reach, an online physiotherapy app has launched in the UK this week to offer users 24/7 access to physio. It is understood that this particular app is the world’s first 100% online physio service. After a 10-minute assessment, users are given a personalised programme of video exercises specifically tailored to their recovery. The company’s fully qualified physiotherapists then review workout feedback and monitor progress to further personalise exercises and help users stay on track with their plan. James Read, the founder, is looking to correct MSK problems (Musculoskeletal), an issue that in 2016 resulted in 31 million days lost in work.

Diligent Robotics, an Austin based company that is developing a suite of AI to enable robots to collaborate and work with people in everyday environments, has rolled out a droid called Moxi this week in US hospitals. Moxi is reportedly a “friendly” and “socially intelligent” robot that is tasked with relieving work pressures for nurses. The robot has the capability to gather medical equipment and restock supply rooms and Moxi is the last iteration of a robot assistant the company launched in January. According to Diligent Robotics “care-robots” have the propensity to undertake 30% of the workload of nurses. An interesting statistic given that a recent report also found that using robots for care could save the NHS almost £13bn a year – a tenth of its current budget!

This week, Accenture and Merck announced they are working with Amazon Web Services to develop a cloud-based platform for collaborators across the life sciences industry, designed to speed innovation in drug development research. The announcement comes weeks after a similar cloud-based precision medicine platform was announced by Deloitte and Vineti. Accenture says it is also forming a group of pharmaceutical, biotech and other scientific clients that will help enhance the platform’s capabilities, offering an opportunity for pre-competitive industry collaboration.

Roman, is a company that has seen some very exciting changes of late. This week the company has renamed itself “Ro” and is launching a new product called “Zero”, a $129 quit smoking kit. This announcement follows a Series A funding round that saw the company raise $88million from the likes of FirstMark Capital and Tusk Ventures. Less than a year ago the company, previously known as Roman, launched a cloud pharmacy for erectile dysfunction with just $3 million in funding and had a five-person team. Its revenue is now up 720 % since January, has 70 team members and has a revenue in the 10s of millions. This is a real company to watch.