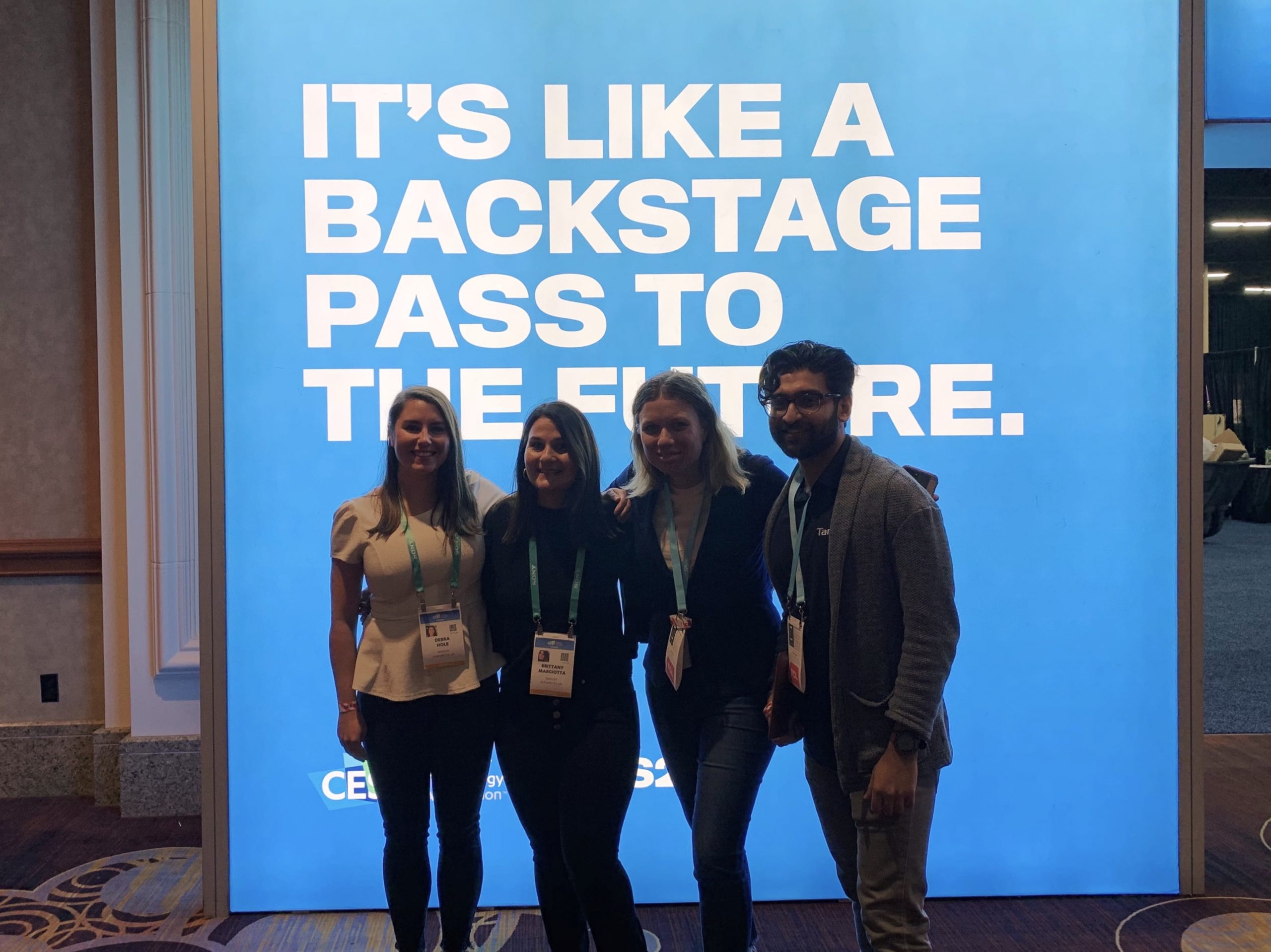 While CES is still considered to be a tech show, it’s notable that the most talked about news from the show wouldn’t actually be considered by a regular person as tech. Our team on the ground wasn’t just there to make sure our clients were making waves, but also getting our fingers on the pulse of what’s hot for 2020.

The biggest trends we took away:

While these were the biggest trends we picked up, we did also want to highlight some of our own personal favorites from the show…

As CES wraps on another year, now is the time to actually start the work of 2020 and get those products announced at CES out into the real world. If you’d like to talk about any of our CES learnings or how to get your products into the hands of the right media and influencers, get in touch.