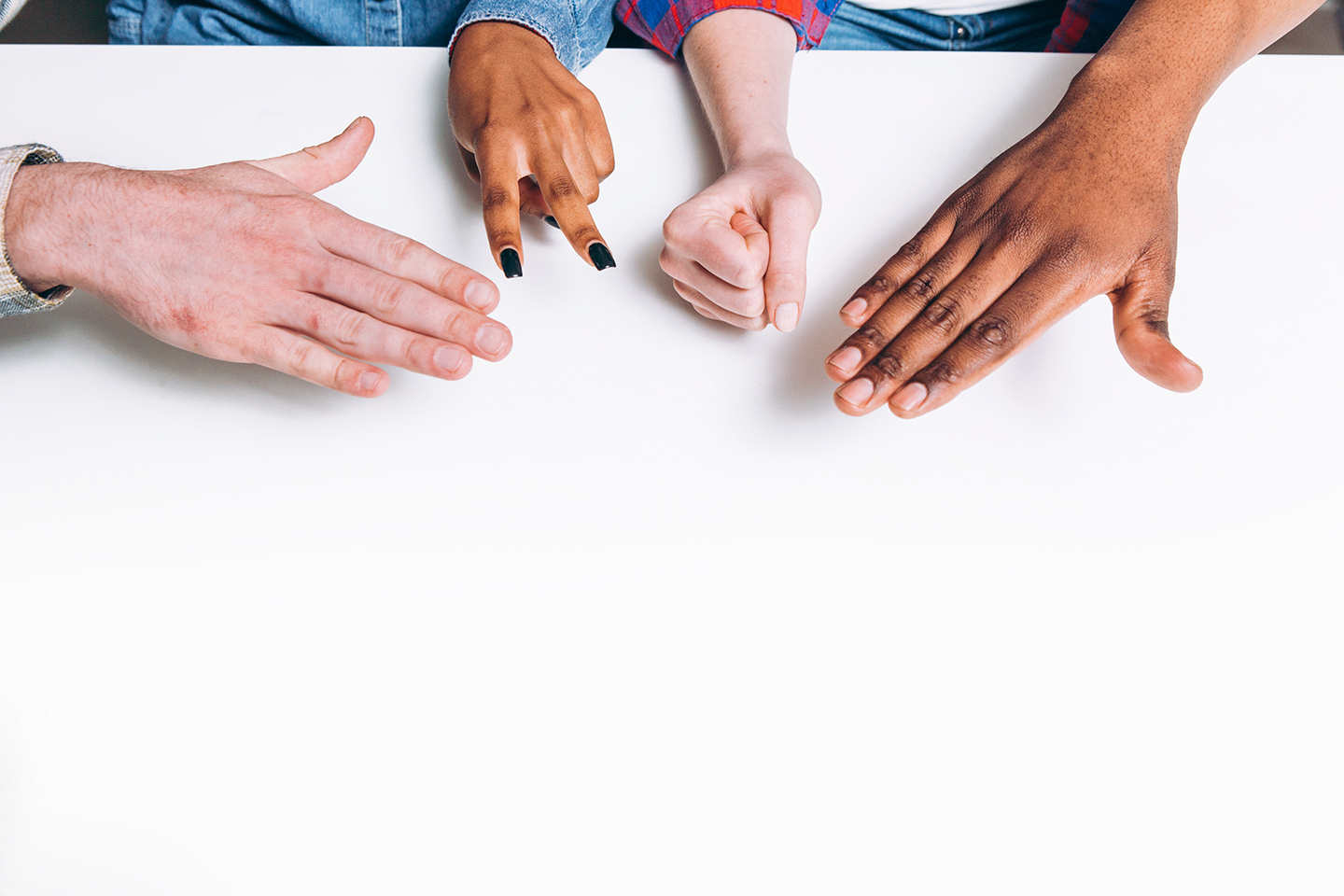 As we celebrate Black History Month this February, I realize the importance of embracing all diverse voices within the public relations industry. There is (and has been) increased scrutiny across the globe to expand diversity and inclusion efforts within all organizations – and all for a good reason. McKinsey & Company reported that “companies in the top quartile for gender or racial ethnicity are more likely to financially outperform national industry medians.” Additionally, the report states “companies with greater ethnic diversity were 35 percent more likely to outperform.”

Yet we still see headlines that diversity and inclusion remains a present issue.

At the PRSA event, the air was thick with urgency as panelists detailed their own personal journeys, emphasizing that talent alone is not enough and advising attendees to look at adversity as an opportunity. Panelist Terry Edmonds, the former chief speechwriter to President Clinton, spoke more about adversity and the concept of being “first.” He stated that today, he still remains the “first” and “only” African American chief speech writer for an American president. Women and people of color are unfortunately far too familiar with this concept – what Shonda Rhimes has coined as “F.O.D” – or “first, only, different.”

“I am what I have come to call an F.O.D.— a First. Only. Different. We are a very select club, but there are more of us out there than you’d think. We know one another on sight. We all have that same weary look in our eyes. The one that wishes people would stop thinking it remarkable that we can be great at what we do while black, while Asian, while a woman, while Latino, while gay, while a paraplegic, while deaf.”

This is not meant to be discouraging, but rather an impetus for change. I was invigorated by these leaders in the public relations industry to pay it forward and move the needle past talk into action. The notion that minorities need to be twice as good to get half as far needs to be erased by having champions and sponsors within organizations that bring others along as they rise.

As a communications agency, Hotwire recognizes the value in individuals being able to bring their authentic self to the workplace and places strong emphasis on mentoring. In turn, this line of thinking and approach erases the uncertainty of ‘belonging’ within the workplace. Hotwire is well-aware that we are all #bettertogether – a notion echoed in the company’s ethos each and every day.

In short, when employees are able to feel comfortable and recognize they are entitled to be where they are, they can deliver their best work and be truly #limitless.