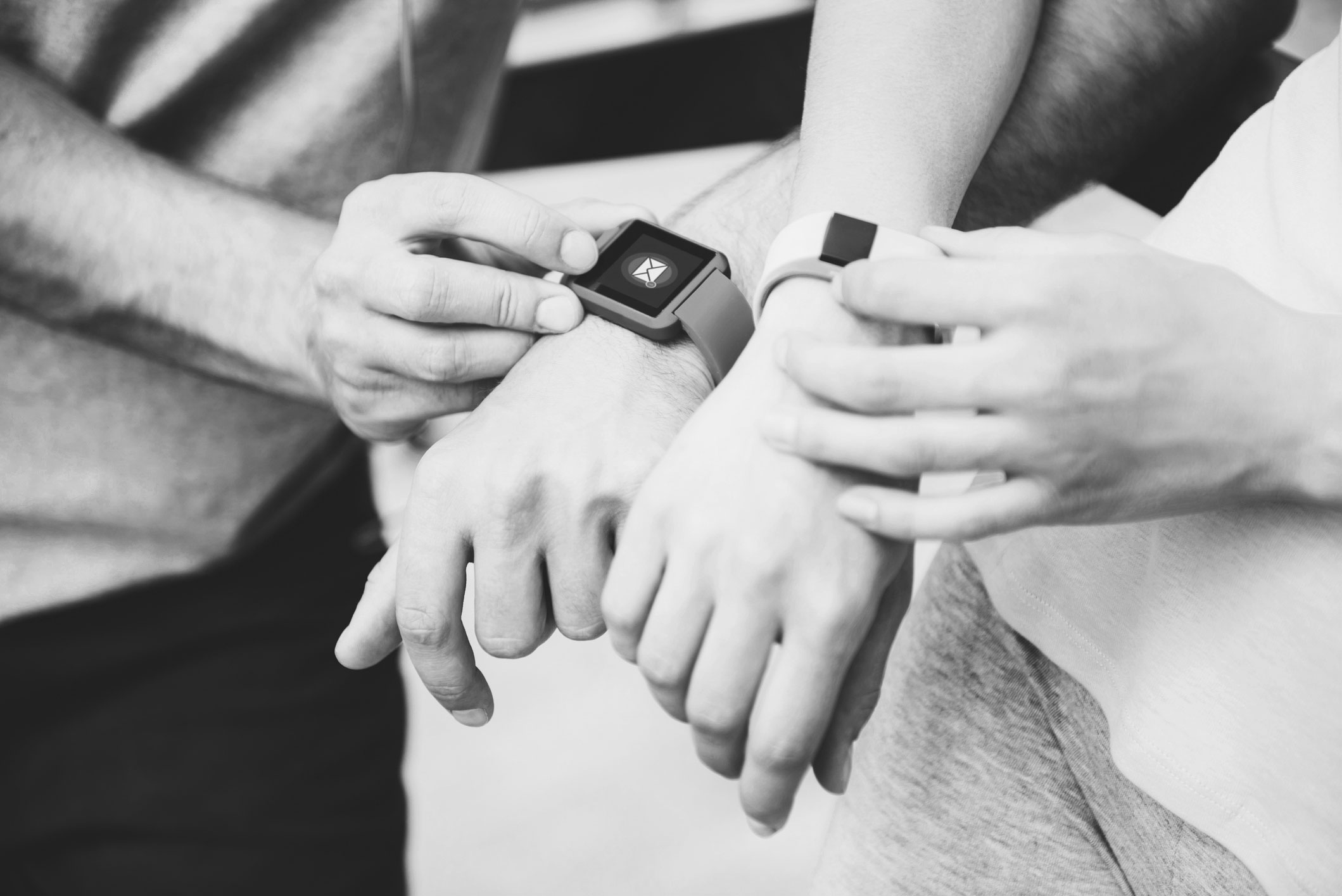 Health Tech Weekly Round Up: 14 September

Medopad, a digital health company combining remote patient monitoring, patient education and telehealth into one holistic app-and-web based platform, this week announced the acquisition of Sherbit, a US health AI startup. The offering of both companies is not so dissimilar, Sherbit acts as an analytics platform with apps and devices that engage with chronic disease patients, providing care teams with insights through algorithm-based analysis. Through this acquisition Medopad will employ their technology to support solutions across different areas from rare diseases to chronic conditions.

Although this is the first acquisition for Medopad, 2018 has been an incredible year for the company with $28M raised in a Series A funding round, as well as numerous trade deals conducted with Chinese firms worth close to $140m. Just a few months ago, Medopad were also one of three selected to participate in the Pfizer Healthcare Hub: London initiative, and have secured partnerships with Johnson and Johnson, Boston Scientific and machine learning orientated partnership with John Hopkins. The company has also established two new offices in New York and San Francisco. A big year so far!

Described as a “breakthrough device”, AliveCor have got the green light for their screening device, which has the ability to detect a rare but dangerous blood condition, hyperkalemia, without having to take any blood from the patient. Hyperkalemia is where someone has elevated levels of potassium in their blood and tends to be found in those with kidney disease. AliveCor now has the ability to detect elevated levels of potassium in the blood using the company’s specifically trained deep neural network and data from its electrocardiograms (ECG) technology. The new designation means the FDA will begin to fast-track the technology, enabling patients with kidney disease to use AliveCor for home-based detection of elevated potassium levels.

This week, at Apple’s annual conference, the firm made a number of announcements and reveals, one of the biggest being that Apple has secured FDA clearance for their Series 4 Watch. This news puts the company further into the healthcare landscape than ever before. The company has received clearance for both an atrial fibrillation-detecting algorithm and an ECG that will be built into the watch. They announced that the watch will alert users to low heart rates in addition to high ones.  The ECG feature is accomplished by adding electrodes to the digital crown at the back of the watch and the data can subsequently be collected and stored in Apple’s Health app. Additional features of the watch will also allow users to send readings directly to their doctors via Apple Health Records.

Novate, a Galway medical devices company, has been acquired by BTG, a British producer of pharmaceutical products and medicine. Novate has been developing a product called Sentry which aims to prevent pulmonary embolisms, a blockage of an artery in the lungs. A feature of the device is that it bioconverts after 60 days and degrades in the body to leave an unobstructed artery. It removes the need for additional surgery to remove similar devices currently available on the market. BTG is believed to be planning on launching Sentry in the US in H2 of their 2018/19 financial year. BTG already develops and sells a range of products which are used in the treatment of cancer, vascular conditions and severe emphysema.