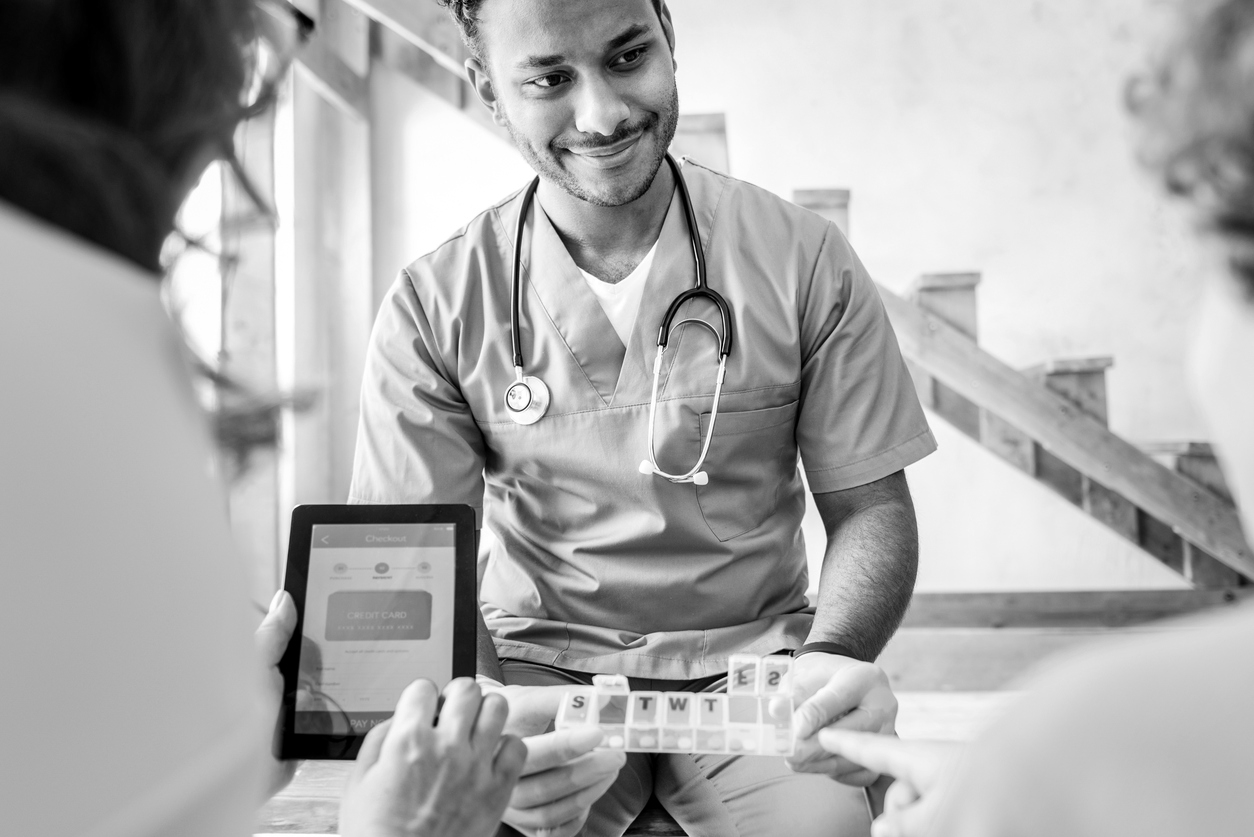 Health Tech Weekly Round Up: 19 October

Devoted Health, based in the US, helps Medicare beneficiaries access care through its tech enabled platform, and network of physicians. The company recently closed a Series B funding round valued at $300m in which Uprising, Premji Invest and renowned investor Andreessen Horrowitz invested capital and this week – it announced its intention to enroll its Medicare Advantage plan members in eight Florida counties. The company, which previously completed a Series A funding round of $69m, has a long-term goal of offering insurance plans to seniors across the US. This week, CNBC announced the company is valued at $1.8bn.

This week, Proteus Digital Health and Otsuka Pharmaceutical announced that they have expanded their partnership on digital therapeutics. On Thursday, Proteus announced that it received $88 million from the pharma company, which will go toward the continued development and commercialisation of its ingestible sensor pill platform. Additionally, the five-year deal will also support the investigation of a wider digital medicine portfolio. This deal highlights a developing trend of pharma investing in up-and-coming digital medicines.

The NHS has adopted a software system from Sensyne Health with aim of helping to manage gestational diabetes. Sensyne Health announced the commercial launch of its GDm-Health product, the patient app-to-clinician software system for the management of gestational diabetes mellitus (GDM), which replaces the traditional paper-based method of management. The app also reported this week, that it has completed its development following a two-year clinical evaluation in the NHS by over 1,000 women and is currently available to pregnant women and their midwives at Oxford University Hospitals NHS Foundation Trust and Royal Berkshire NHS Foundation Trust. The system comprises a smartphone application which connects to a wireless blood glucose monitor.

This week, AI-focused healthcare technology company Gauss Surgical  raised $20 million in Series C funding. Eight of the 10 investors in the round were health systems. Gauss Surgical’s flagship product, Triton, monitors blood loss in real time using an iPad. It captures rapid scans of blood-containing sponges and canisters utilising machine learning to estimate blood loss and is currently being used in 50 hospitals. It is understood that the company plans on using the funds to increase the adoption of Triton in hospitals and to develop new AI-driven applications for operating rooms.