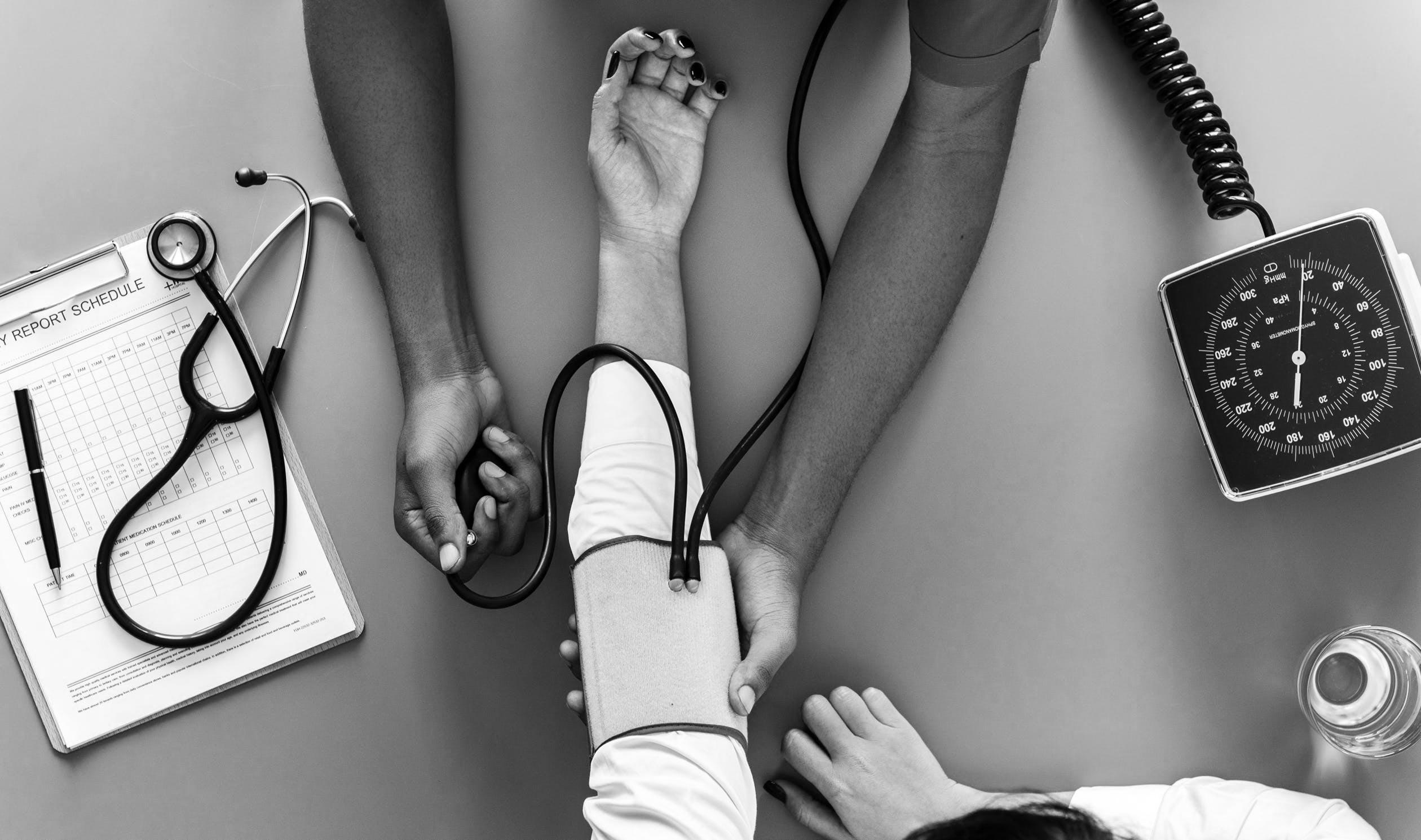 Health Tech Weekly Round Up: 15 March

In this week’s roundup, find out how immersive virtual reality is being used to aid therapy for children with autism; how 23andME is forging forward in its quest to develop direct to consumer tests for Type 2 diabetes; and how IBM Australia is backing machine learning to solve Alzheimer’s disease.

23andME has set out to develop and manufacture the first ever direct-to-consumer genetic test, which will be able identify whether a user has a higher propensity to develop type 2 diabetes. One in three people are at risk from diabetes, while type 2 is the most common form of the disease. From a sample of saliva, 23andMe can provide the genetic ancestry of the user. The company also offers additional health reports for conditions such as celiac disease and breast cancer.

Virtual reality therapy is being used to help autism

25 per cent of autistic children are affected by phobias – which can have a debilitating effect on how a child interacts socially. This year, innovative technology firm Third Eye Neurotech worked with specialists at Newcastle University to combat the effects of these phobias through cognitive behavioural therapy. Research conducted in the Blue Room, an immersive VR experience, has been published in the Journal of Autism and Development Disorders and wields fascinating results.

Researchers at the University of Edinburgh and NHS Lothian have carried out a first stage trial of AliveCor KardiaMobile – a smartphone based ECG recorder used to diagnose heart problems. The research revealed clinicians who prescribed the device to their patients were able to diagnose the cause of palpitations in 40 percent more patients than regular tests alone. The British Heart Foundation (BHF) and Chest Heart and Stroke Scotland (CHSS), who jointly funded the research, are now advocating greater use of the device.

IBM hopes machine learning is the key to solving Alzheimer’s

A machine learning algorithm developed by IBM is showing promise of detecting and reducing the advance of Alzheimer’s disease. A paper published this week by IBM Australia reveals how machine learning and AI can be adopted to predict the severity of the condition as well as slowing downs its progression. IBM suggests they can help clinicians achieve an accuracy of 77% in predicting the risk of Alzheimer’s via biomarkers in a patient’s spinal fluid.