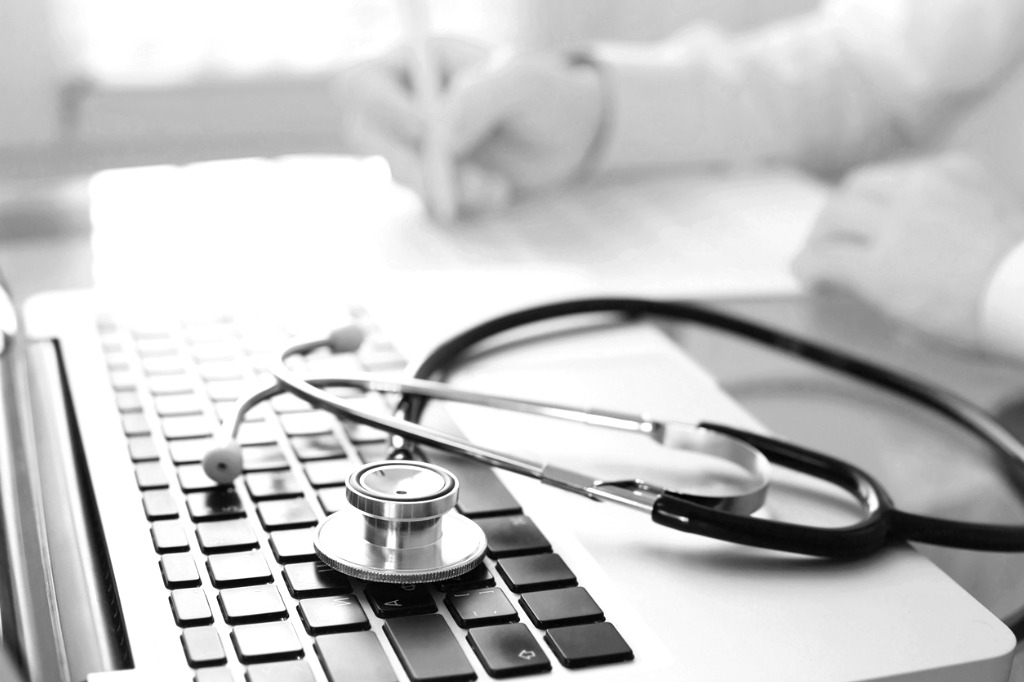 Health Tech Weekly Round Up: 16 November

The Medici Group announced the acquisition of DocbookMD, a fellow medical communication company to develop synergies and gain its valuable technical assets, employees and customers. DocbookMD’s focus is to aid clinician-to-clinician messaging, whereas Medici provide in-app billing, e-prescribing prescriptions and e-referrals. This new deal will allow Medici to increase their reach and offer a wider range of services to providers. While the acquisition was made for an undisclosed sum, in June, $22.4 million was secured by Medici from an array of investors to help up-scale the company and to increase its global reach.

The NHS is to open five new medical technology centres in 2019, funded by the Department for Business, Energy and Industrial Strategy. The total cost of the centres will be £50 million and the plan is to open them in Universities and NHS facilities across Leeds, Oxford, Coventry, Glasgow and London. This is part of the Governments campaign to improve healthcare and treatments with the use of innovative AI technologies which are capable of digitalising scans and biopsies. The processes of conducting early diagnosis will be made more efficient with the introduction of these AI tools. Matt Hancock, Health Secretary said: “Artificial intelligence will play a crucial role in the future of the NHS and we need to embrace it by introducing systems which can speed up diagnoses, improve patient outcomes, make every pound go further and give clinicians more time with their patients.”

NHS announces wearable glucose monitors will now be made available to tens of thousands more people who suffer from Type 1 diabetes, with charities calling the change of policy a huge step forward. The Freestyle Libre glucose monitoring device makes use of a tiny sensor placed under the skin on your arm. The device is then connected to an external transmitter on the surface of the skin. With this device, readings of blood glucose levels can be taken using technology similar to contactless card, making it a quicker and easier to manage than the conventional finger-prick blood test. Previously some local clinical commissioning groups decided not to prioritise funding for the device, however, NHS England will now fund access to the device across all clinical commissioning groups.

Tufts University in Massachusetts, America, has been able to promote the limb regrowth in a frog with the use of a wearable bioreactor. While many frogs and lizards are able to naturally regenerate limbs, the African clawed frog, at the centre of this research, cannot. A wearable bioreactor was attached to the frog, delivering a progesterone injection over a 24-hour period, allowing the partial regrowth of the frog’s hind leg over the next nine months. The findings from this research on bioreactors is set to provide the basis of future research into human limb regrowth.

This week ResMed has announced the $750 million takeover of MatrixCare, a provider of out-of-hospital software solutions for long-term care settings. In 2016 ResMed acquired Brightree for $800 million. This new acquisition will complement ResMed’s home care software offerings whilst allowing further expansions of its products.

Interesting reads for the weekend: