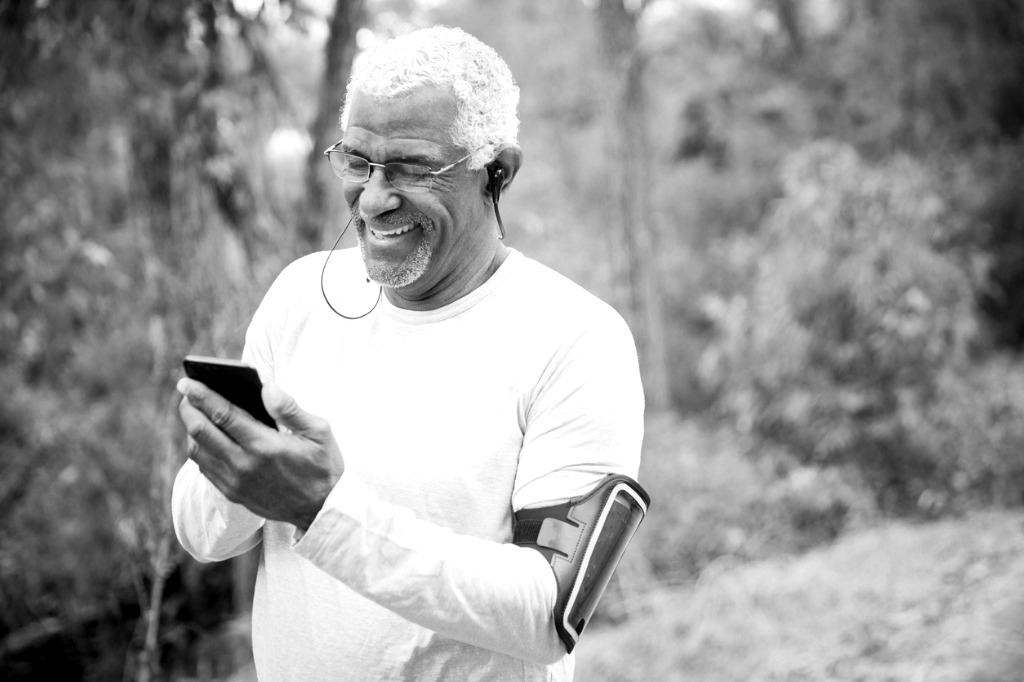 Health Tech Weekly Round Up: 9 November

As well as making owners look effortlessly futuristic, there has been much speculation this week around Apple’s AirPods potentially tracking user’s health and fitness via new ‘wellness sensors’. Following the release of a patent, internet conversations pursued as people ponder the ways in which this new technology might be put to good use.  However Apple are releasing very few details, with CEO Tim Cook telling investors, “I think Apple has a huge opportunity in health. And you can see from our past several years that we have an intense interest in the space and are adding products and services, non-monetized services, so far to that”. If the rumours are true, this additional functionality could provide yet another reason for consumers to buy into the wider Apple ecosystem as AirPods and the Apple Watch would provide a wealth of insight into people’s daily activities.

Matt Hancock hails health prevention based on your class and location

This week saw Health Secretary Matt Hancock announce his ambition for health advice to be tailored to each individual, taking into account a person’s class, lifestyle, location and genetic predisposition. Following communications around Hancock’s vision to help people make healthier choices through preventative measures, through a green paper titled “Prevention is better than cure”, this latest statement further demonstrates his commitment to both technology and prevention.  The Health Secretary is taking inspiration from tech companies such as Facebook and Amazon who harness the power of user data to target audiences, asking the healthcare industry to take leaf from their books. People receiving health messages based on their ‘demographic, location [and] lifestyle’ has raised some controversy, so it will be interesting to see how Hancock further explores this concept, as part of the NHS’s 10 year plan.

Images of a blood sugar monitor attached to Prime Minister Theresa May’s arm could be found on the BBC this week, following an investigation by the BMJ. The results found that a quarter of local NHS groups in England did not recommend these devices to patients in need of them, with health officials being quoted as saying the ‘NHS does not have unlimited resources”. About 400,000 people in the UK are estimated to have type-1 diabetes – 29,000 of which are children. Yet despite this, the device called ‘The Freestyle Libre’ isn’t reaching all of those people since becoming available to the NHS a year ago. The device allows users to track their blood sugar levels by being attached to the skin and can be read via either a portable reader or an app.

RapidSOS, an emergency response data provider, raises $30M as it grows from 10K users to 250M

This week, it was announced that RapidSOS, an emergency response data provider, raised $30M in series B funding, helping further fuel its product offering and expand into new international markets. RapidSOS, currently helps provide life-saving data for the majority of U.S. 9-1-1 calls, powering hundreds of millions of connected devices through work with Apple, Google, Microsoft, Uber, and Waze. This further investment is significant, as despite rapid developments to smartphones and IoT at large, emergency response calls have been slow to adopt such technology. Being able to access this data at faster speeds than ever before will no doubt revolutionise the way SOS calls are handled. And as Michael Martin, CEO and co-founder of RapidSOS highlights, this funding round brings the total investment behind the platform to $65M, ‘one of the largest R&D investments in public safety technology in recent history’.