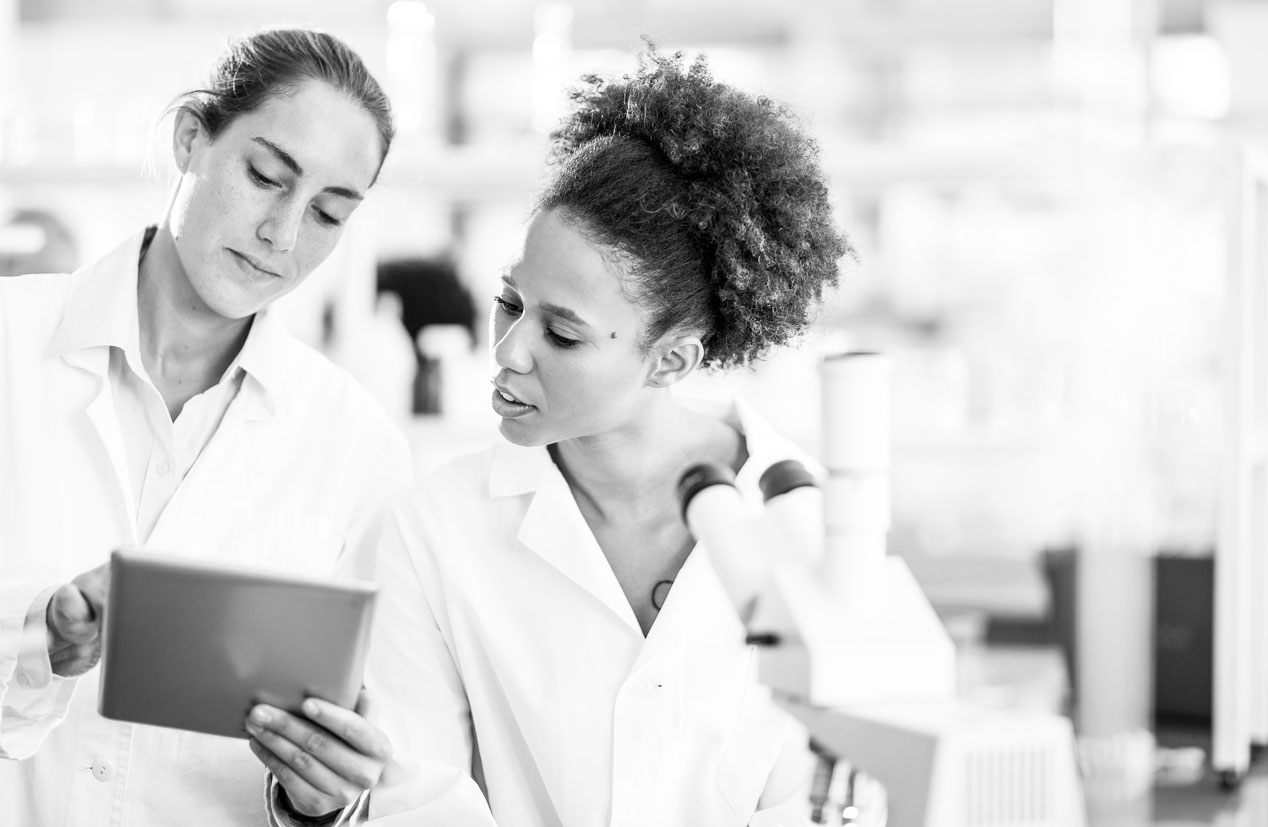 A healthtech start-up that is using technology to save millions of babies
Chicago based start-up, Neopenda, founded in 2015 by Sona Shah and Teresa Cauvel, has recently made the news on account of its aim to prevent infantile deaths with the use of smart technology. Neopenda’s first product (which is currently still in development) is a small, wearable device similar to a smartwatch that monitors and measures four vital signs at once, including heart rate, respiratory rate, blood oxygen saturation, and temperature. These vitals are relayed to a tablet where nurses can monitor real-time conditions of multiple babies and can be alerted when a baby’s vital signs go out-of-range. Faster response rates could make a world of difference when it comes to newborns and Neopenda hopes its product will be useful in over crowed hospitals, in low-resource areas, where current existing equipment to monitor babies is simply not meeting needs.  The company has to date raised $750,000 for its product and both founders have made it onto the Business Insider’s list of 30 top young health tech leaders under 40. An interesting company that uses engineering and design technology to solve a preventable problem – one to watch.

Virtual Reality is being used to treat mental health issues

This week, Limbix, a start-up founded by a team who had previously worked on VR projects for Google’s Daydream and Facebook’s Oculus, has made the news as a VR company with grand ambitions to address anxiety, depression, addiction, pain and trauma. Funded by the venture capital firm Sequoia, it has attracted the attention of clinicians at universities including Stanford, Harvard and Johns Hopkins and it has been reported that researchers are working with Limbix to develop VR scenes that can be used to discover just how effective the technology is at treating mental health problems. So far, clinicians have most commonly used VR for exposure therapy — for example, putting a person with a fear of heights on the edge of a tall building — or for the treatment of post-traumatic stress disorder in veterans. It is also sometimes used to distract patients — often children — who are in pain or about to go under anaesthetic. But now attention is being turned to using the tool as a solution to addiction as well. A fascinating focus by a Silicon Valley start-up and an endeavour to observe.

The idea being for clinicians to use the device to perform the most prevalent medical blood diagnostics test directly in their office, rather than a patient having blood drawn and sent away to a lab for analysis — a process that can take a few days. The team hasn’t previously disclosed total funding but are now confirming they’ve raised $25 million in equity financing (Series A and B) from VC firms, including Eric Schmidt’s Innovation Endeavors. They are now in the process of raising Series C funding and are hoping to soon enter through US clinical trails. An exciting and busy time for the company.

Mental health website turns to Snapchat to promote services for young people
A mental health and emotional wellbeing website for young people in Leeds has turned to Snapchat to reach out to young people about the service. Mental health website MindMate has released filters on Snapchat, turning six of its ambassadors into digital caricatures. The service was developed by NHS Leeds Clinical Commissioning Group as a way to signpost young people to mental health services in the region. The website has sections for young people, their families and professionals and includes animations explaining what support is available. The filters are being promoted across the city at university open days, festivals, concerts and sporting events. They also include details pointing young people to further information and support. The website is reported to have recently won the ‘Best Website Design’ category for its Real Stories section at the Design Week Awards, which took place at the end of June.

A really interesting and digitally forward initiative to keep an eye on.