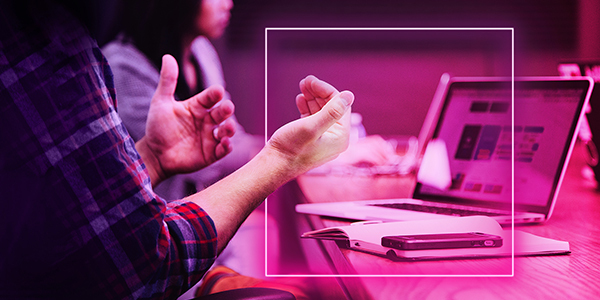 In recent news, the banking industry accelerates the digital arms race, Australian Government is urged to adopt global cybersecurity standards, and local researchers have made a breakthrough in quantum technology.

National Australia Bank (NAB) is set to acquire neobank 86 400 for $220 million as part of its plan to aggressively expand its digital offshoot, UBank. NAB chief operating officer Les Matheson said the acquisition will fast-track UBank’s growth and falls in line with the bank’s long-term strategy to develop a leading digital bank.

Matt Comyn, Commonwealth Bank Australia’s CEO, is doubling down on his multibillion-dollar technology focus after announcing a plan to place the nation’s largest retail bank among the global leaders of digital experiences. The digital overhaul, which includes the simplification of AI architecture, is costing the bank roughly $1 billion a year.

Data breach notifications have again risen under Australia’s mandatory reporting scheme, with The Office of the Australian Information Officer receiving 539 notifications in the second half of 2020—an increase of 5% on the previous six months. The latest Notifiable Data Breaches Report revealed human error to be a major contributor to data breaches.

A team of engineers and scientists from the University of Sydney and Microsoft has solved a fundamental problem impacting progress in the quantum computing space. Experts have hailed this as “the first decent pick and shovel” in the “gold rush” to develop large quantum computers.