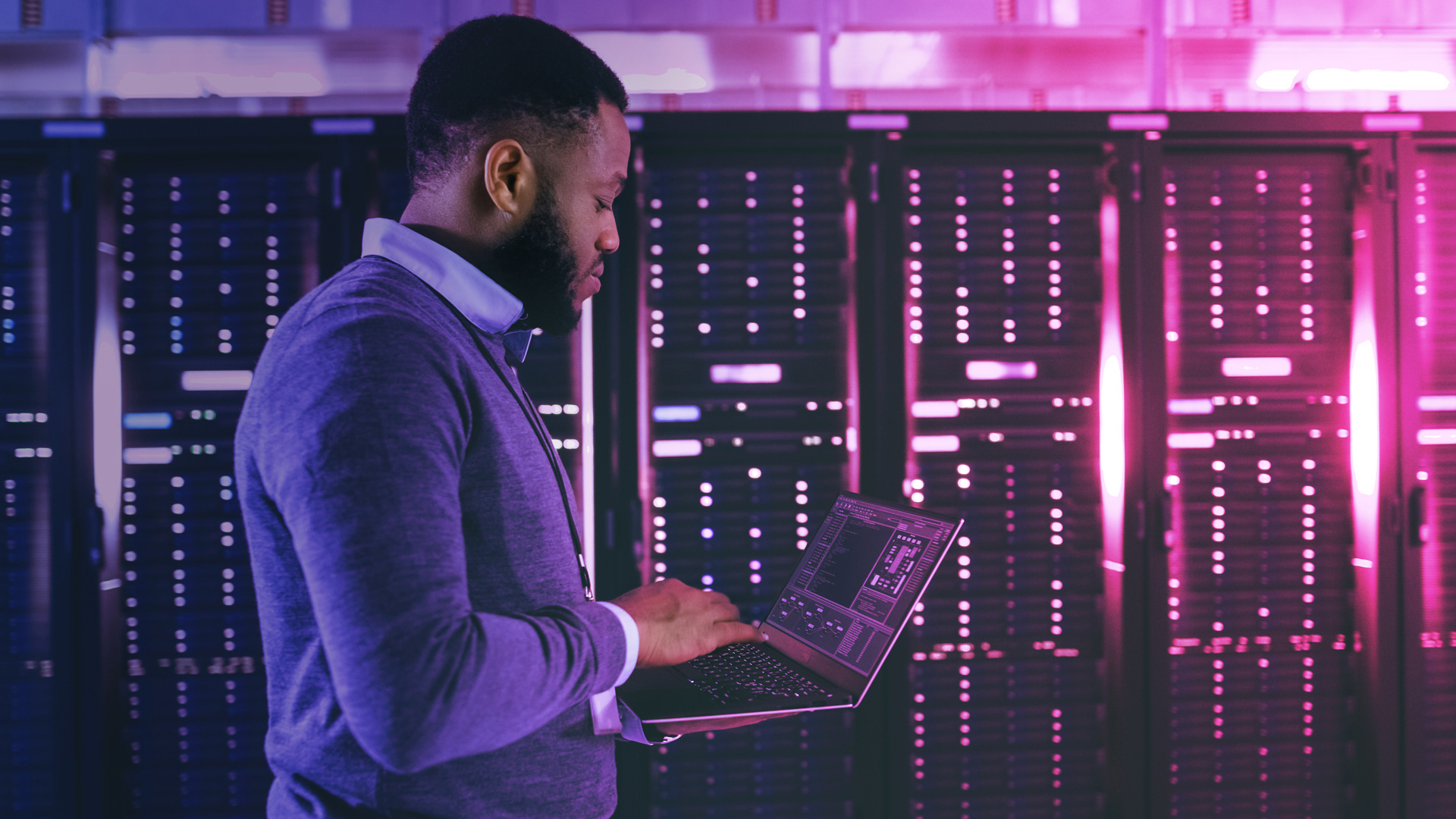 From Australia: The latest cybersecurity news

In recent news, The Nine Network is under cyber attack, SolarWinds CISO speaks on the company’s recent attack, and a new home affairs minister is responsible for Australia’s cybersecurity policy.

The Nine Network is at the centre of the largest cyber attack on a media company in Australia’s history, and has been described as a sophisticated and calculated operation. The attack disrupted the network’s live broadcasts and news production systems across the nation for more than 24 hours. The company says it is now working with the Australian Cyber Security Centre to resolve the issue.

Service NSW has been unable to reach more than half the 104,000 customers who had their personal information stolen in an email compromise attack against 47 staff members last year. The remediation cost of the data breach is now estimated to be upwards of $35 million—which is more than five times the initial estimate.

SolarWinds speaks out about recent attack

Tim Brown, SolarWinds Chief Information Security Officer, and Vice President for Security, provides a first-hand account of the incident and the actions SolarWinds is taking to move towards a ‘more secure future’.

A NSW parliamentary inquiry has urged the government to review its cybersecurity policy in the wake of last year’s NSW data breach to give clarity around mandatory standards. It also requested that Cyber Security NSW—the whole-of-government cybersecurity office—be moved into the Department of Premier and Cabinet in a bid to expedite the implementation of recommended improvements.

Industry, science and technology minister Karen Andrews has been appointed home affairs minister and will assume responsibility for Australia’s cybersecurity policy and coordination. One of the minister’s first tasks will be to navigate the wide-ranging critical Infrastructure and Systems of National Significance reforms.