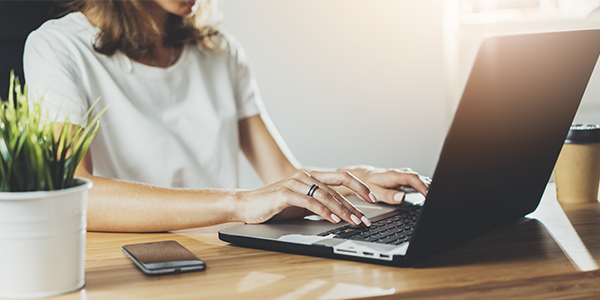 5G will generator 44% of global operator revenue by 2025: Juniper Research

According to Juniper Research, operator-billed revenue from 5G connections will stretch to $357 billion by 2025 – up from just $5 billion in 2020. It also forecasts that the average 5G connection will generate 250% more revenue than the average cellular connection.
Read more

A recent audit from the Optus Macquarie Cyber Security Hub revealed that out of 1800 public-facing state, territory and federal Government websites, more than half are vulnerable to attacks and insecure data transmission.
Read more

Data from eStore Logistics suggests 2020’s holiday season will boom, with Australian e-commerce retailers expected to see a 200-300% increase in sales – up from just 80% in 2019. The analysis confirms the impact COVID-19 has had on consumer spending habits as the nation’s retailers shift operations online.
Read more

The COVIDSafe app, which has received 7 million downloads, has only identified 17 unique cases of COVID-19 since its release in April. Now, the Government is being criticised for the roll out of the app which cost taxpayers up to $70 million.
Read more

The partnership between Apple and Google is in jeopardy after the US Justice Department filed the biggest anti-trust lawsuit in two decades. The pact has been increasingly scrutinised by regulators who say it unfairly prevents smaller companies from flourishing.
Read more

How Amazon integrated into a university degree

From next year, Swinburne University will offer an associate degree in cloud technologies that has been co-developed with AWS. The aim is to equip tech talent with the capabilities and confidence needed to adapt as the nature of work changes, without them having to commit to a full degree.
Read more