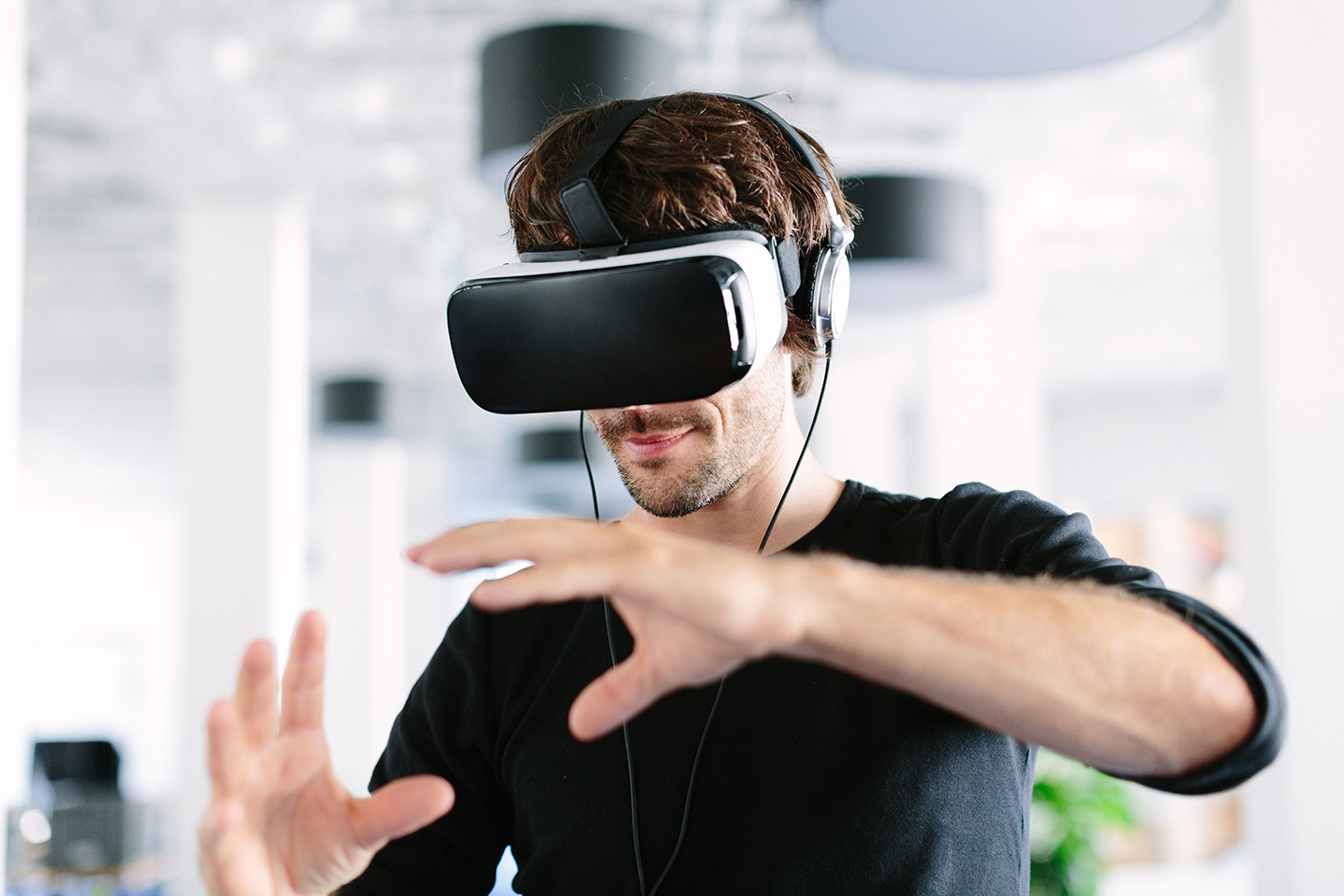 May the Fourth be With All of Us

A long time ago in a galaxy far, far away (actually, not that long ago and probably not that far away) PR and marketing teams ideated fun and relevant ways to leverage an annual celebration of all things Star Wars – resulting in colorful campaigns, and the hope that no one responds with the iconic franchise quote “I have a bad feeling about this.” Monday is ‘May the Fourth,’ so I jumped into hyperspace for the chance to highlight some of the creative campaigns, and speculate about what we might see around this year’s celebration.

May the Fourth, what is, hmm

Each year, on the 4th of May, Star Wars Day gives fans the chance to geek out on all things Star Wars– and to utter the great pun “May the Fourth be with you!”. Why has May the Fourth blown up? Because the brand is that powerful, and if you don’t believe that <cue Darth Vader voice> I find your lack of faith disturbing.

Since the original movie trilogy came out in the late 70s, the franchises fan base has continued to grow, from political messages sent via newspapers in ’79, to the themed days at Disney parks starting in the 90s.  The first organized celebration of Star Wars Day was in Canada on May 4, 2011, and with the help of enthusiastic media and social media, the celebration began showing up in droves through creative campaigns worldwide.

May your brand be with the Fourth!

So, why are we covering ‘May the Fourth’? Generating creative campaigns and partnerships is a big part of our job. ‘May the Fourth’ is now mentioned in brainstorming sessions due to the increased popularity of its marketing campaigns. I’ve personally pitched ideas, but I am not about to spill all my rebel secrets. Instead, let’s look at some examples from the past that have left their mark in tech.

One of my favorites has to be Intel Gaming’s hilarious social media post in May 4, 2015  using the famous scene from “Empire Strikes Back” as inspiration to depict their own scene of an old floppy disc (in place Darth Vader) proclaiming to present-day cloud tech (Luke Skywalker)  that it is its father.

Some campaigns don’t always work out as intended, just ask the franchise’s current owner. This year, some took issue with Disney+  for their attempt to gather content for promotion based on a disclaimer which noted that posts with #Maythe4th could be used for marketing purposes. In the end, the Light Side prevailed as many pointed out that it was a standard disclaimer and not a plot for Disney to take over the May the 4th hashtag empire.

Last year, EA created a May the 4th campaign to announce plans to release gameplay footage at E3 2019 for the unreleased ‘Jedi: Fallen Order’ video game. For more examples of good uses of the celebration by brands, check out PR Week’s roundup from 2015. The article features examples from Home Depot, Vespa, Jet Blue, and one of my favorites – Pillsbury’s “Princess Leia [Cinnamon] Buns”.

I sense something promotional in the fourth!

What should we expect to see this year? It’s no surprise that this year’s Star Wars trends are all about Disney+’s The Mandalorian and its ‘Baby Yoda’.

Maybe companies like Ancestry will create blogs and media programs tied to Baby Yoda’s lineage. Or how about Snuggie creating a Baby Yoda Snuggie for shelter-in-place binge watching of all things Star Wars? My hope is that EA will continue its annual campaign and release information on Jedi: Fallen Order’s DLC or to confirm that EA Motive IS working on a new Star Wars game.

There are so many possibilities for creative ‘May the Fourth’ campaigns. So, keep an eye out for this year’s campaigns and bookmark those that are relevant to your industries. You never know when this holiday might come up as a seasonal ask by your rebel-loving client. Now, stay healthy, stay at home, and may the fourth be with you!