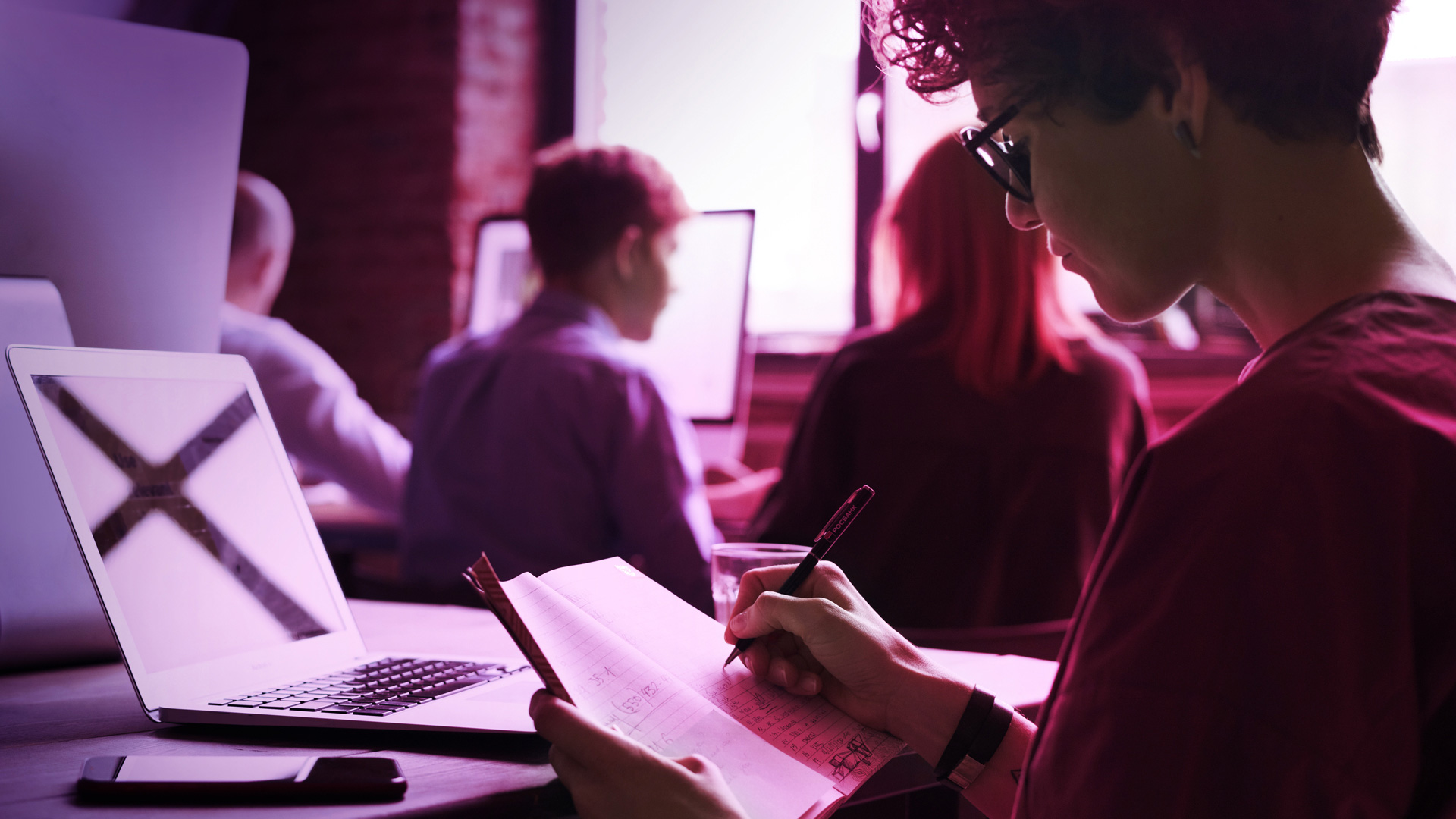 In recent news, the NSW government reveals its $1.6 billion investment in digital and IT projects, the health industry is urged to double down on cybersecurity, media organisations urge government to act in response to lobbying by Google and Facebook and buy-now, pay-later platforms face new regulations around customer targets.

Last week, budget documents unveiled by the NSW government revealed the full suite of digital initiatives to be funded under its $1.6 billion digital restart fund. The pandemic-focused budget includes $500 million for government-wide IT investments as a means to fix the traditional government IT funding model.

A new study revealed working from home has contributed to a substantial rise in unpaid overtime this year, with unpaid hours increased from 4.6 a week last year to 5.25 hours. The report demonstrates that the shift towards working from home may not represent progress towards a better work-life balance for Australians.

While there are significant opportunities for digital maturity, only 7 per cent of banks have deployed digital transformation initiatives at scale, citing problems related to time and cost, system integration and legacy technology. Scaling digital transformation, improving customer engagement and cost management, are among the top three priorities for banks, with strong emphasis on agility driven by cloud adoption.

Hospitals ‘must bolster defence against hackers’

Financial regulator ASIC has revealed new regulations for buy-now, pay-later platforms, that now need to identity their customer target market and regularly assess whether their products are appropriate for users. The new framework is an attempt to mitigate risk for customers already facing financial difficulties.